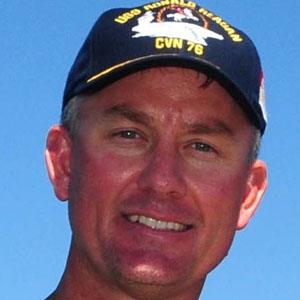 He played college football at Long Beach State and Utah, and after several years of playing abroad went to coach in the NFL.

As the quarterbacks coach for the Denver Broncos, he helped the team establish one of the best passing offenses in the league.

He had two children with his wife Kellie; the couple set up home in Denver, Colorado.

He helped the Broncos adapt to the passing and scrambling abilities of their 2011 draft pick quarterback, Tim Tebow.

Mike McCoy Is A Member Of