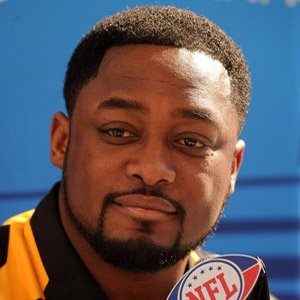 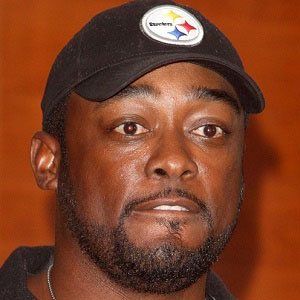 NFL head coach who led the Pittsburgh Steelers to a Super Bowl titles in 2009, becoming the youngest head coach to do so, at the age of 36 years and 11 months.

He started as a wide receiver at the College of William and Mary.

He served as defensive backs coach for the Tampa Bay Buccaneers from 2001 to 2005 and helped the team win Super Bowl XXXVII over the Oakland Raiders in 2003.

Had three children with his wife, Kiya.

He and quarterback Ben Roethlisberger brought a Super Bowl title to Pittsburgh in 2009.

Mike Tomlin Is A Member Of