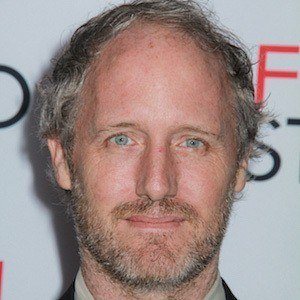 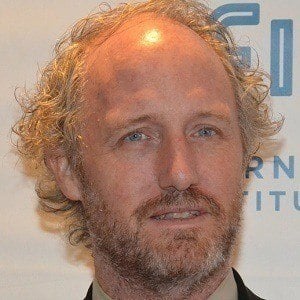 Directed the acclaimed independent films Thumbsucker and Beginners. As a graphic artist, he has created album covers and other visuals for musicians like Beck and The Beastie Boys.

He graduated from The Cooper Union for the Advancement of Science and Art.

He played guitar in the 90's indie rock band Butter 08.

He married artist and fellow director Miranda July and the couple welcomed a son named Hopper in 2012.

His 2010 film Beginners featured a stellar performance from veteran actor Christopher Plummer, who won an Academy Award for Best Supporting Actor for his work.

Mike Mills Is A Member Of