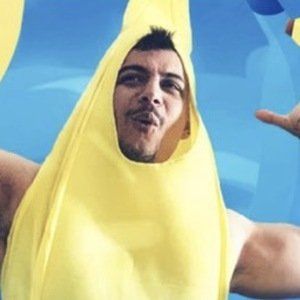 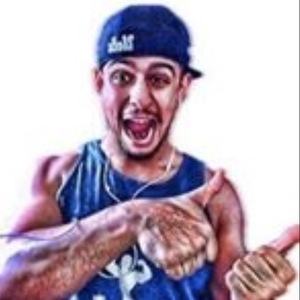 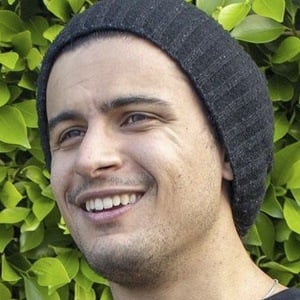 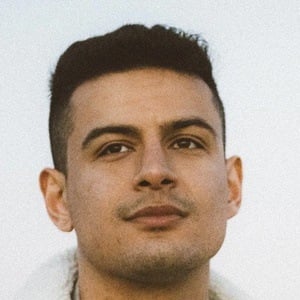 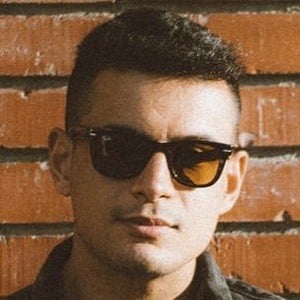 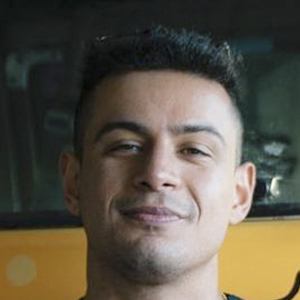 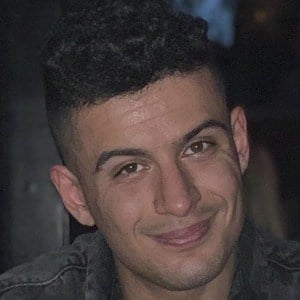 Bodybuilder and YouTuber who posts NBA 2K15 and Madden NFL 15 videos and playthroughs to his channel TheFlightMike.

He joined YouTube at the end of 2012, but did not start posting videos to his channel until 2014.

His channel has more than 430,000 subscribers and over 70 million total views.

He is from Dallas, Texas. He has a younger brother who has been featured in some of his videos. He has featured his girlfriend on his videos.

AntoDaBoss is another YouTube gamer who features sports games such as Madden and NBA 2K.

Mike Moradian Is A Member Of