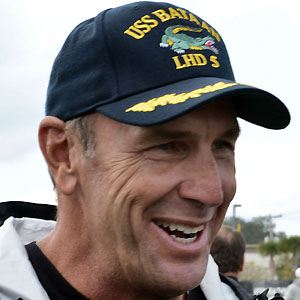 Longtime NFL offensive coordinator who became head coach of the Jacksonville Jaguars in 2012.

He served as the offensive coordinator for the Atlanta Falcons from 2008 to 2011.

He had two sons with his wife Elizabeth Conant Mularkey.

He coached Pro Bowl running back Maurice Jones-Drew on the Jaguars.

Mike Mularkey Is A Member Of