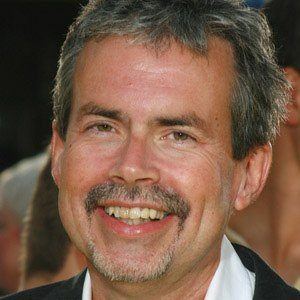 Former executive producer of The Simpsons. He also worked on Everybody Loves Raymond, Parks and Recreation, and other sitcoms.

He worked on the short-lived animated series based on the popular Napoleon Dynamite film from 2004.

He had five daughters with his wife Julie Thacker.

He was a writer on Complete Savages starring Jason Dolley.

Mike Scully Is A Member Of