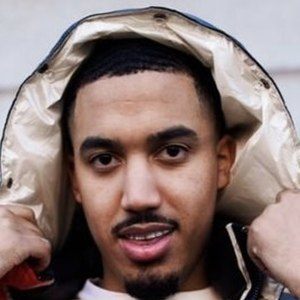 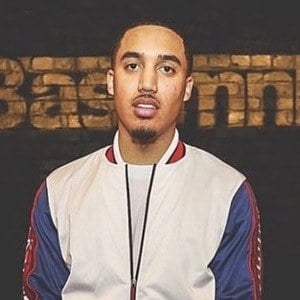 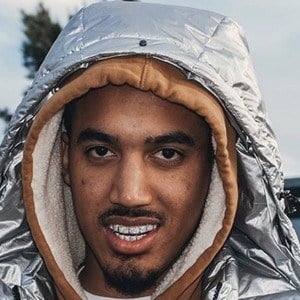 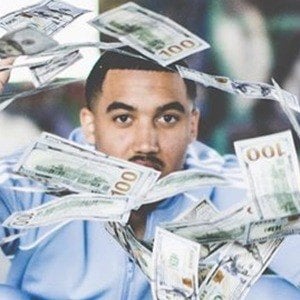 Rap artist who made a name for himself through SoundCloud and YouTube where he'd publish his original music. Some of his top tracks of his would include "Cookies, "Bands On Me," "A-Hole," "Gimme That" and "Ima Boy."

He began to upload music to his YouTube channel as early as 2011. The first track posted to his SoundCloud page was "Stuck Up."

He was a featured artist on numerous songs, including SOB X RBE's track "Knockdown" and GNate's "Tryin To Make It Out."

He is from Antioch, California. He is known for being very private about his personal life. ﻿

He was a frequent collaborator of G-Bo Lean.

Mike Sherm Is A Member Of