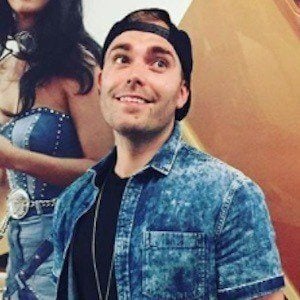 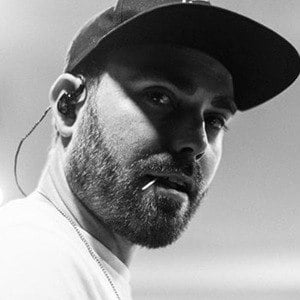 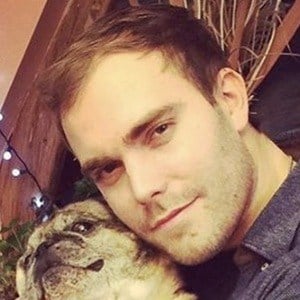 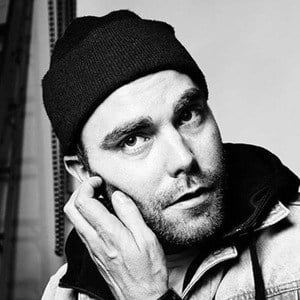 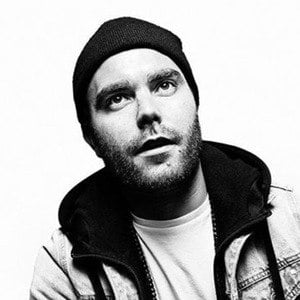 He was 12 or 13 years old when he started drumming with a full kit.

He was rejected by Humber College in 3 straight years.

He is a native of Toronto, Canada. His uncle was a drummer as well.

He drummed on a studio recorded rock remix of Katy Perry's single "I Kissed a Girl."

Mike Sleath Is A Member Of