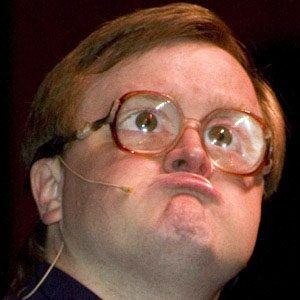 Best known for his role as Bubbles on the popular mockumentary series Trailer Park Boys. He also played lead guitar for the alternative rock band Sandbox.

A child guitar prodigy, he released two early albums, Bionic and A Murder in the Glee Club, that earned him Juno, CASBY, and East Coast Music Award nominations.

He has performed with such artists as Guns N' Roses and Emm Gryner.

He was born and raised in New Glasgow, Nova Scotia, Canada. In 2006, he was briefly engaged to American television actress Nichole Hiltz.

He and Robb Wells are both known for their roles on Trailer Park Boys.