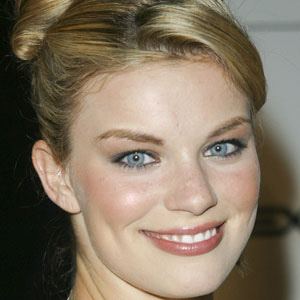 Versatile actor who starred in comedies such as Spin City and Two and Half Men who appeared in the drama Platoon.

She had her first real movie experience in the film Dude, Where's My Car?

Many people know her as Brandi Shannon from the TBS series In Plain Sight.

She got engaged to Mike Smith, whom she met while filming the movie Trailer Park Boys: The Big Dirty.

She appeared on The O.C., which starred Mischa Barton.

Nichole Hiltz Is A Member Of