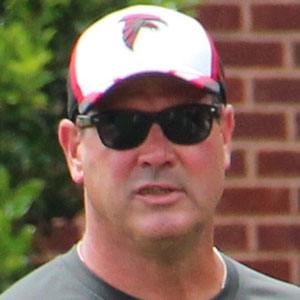 He played quarterback at the University of Maryland.

Under his watch, the Vikings broke a single-season team record with 6,339 total yards in 2004.

He and Mike Zimmer have both served as the head coach of the Minnesota Vikings.

Mike Tice Is A Member Of