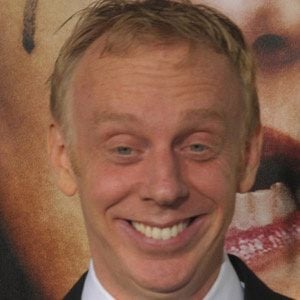 Writer, producer, actor, and director who was on HBO's Enlightened from 2011-2013. He later became first runner-up on Survivor: David vs. Goliath. He is also known for his appearances on reality television including, The Amazing Race and Survivor.

He created, wrote, and directed HBO miniseries The White Lotus released in 2021.

He was born to Lyla Lee and James Melville White; his father was a speechwriter and a ghostwriter for Religious Right figures. He is openly bisexual.

He worked on School of Rock with Jack Black.

Mike White Is A Member Of