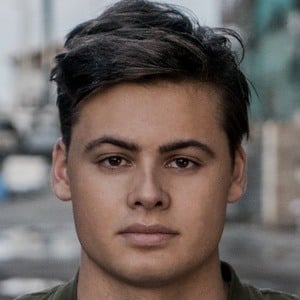 Dutch DJ and producer who became known for his collaborations with artists such as Martin Garrix, Tiesto and Jay Hardway. He's popular for remixes such as "Blame" by Calvin Harris and "I Really Like You" by Carly Rae Jepsen.

He started his music career learning to play the piano as a child and started pursuing DJing in his teens.

He's been signed to the records labels Spinnin 'Records and Musical Freedom.

His real name is Mike Willemsen, but he's better known by his stage name Mike Williams.

His hit "I Want You" was co-produced by fellow Dutch DJ Tiesto.

Mike Williams Is A Member Of