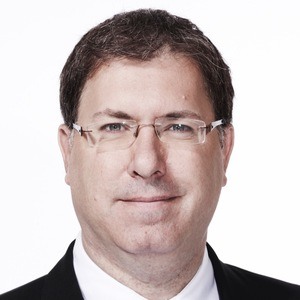 Canadian sportscaster best known as the play-by-play announcer for Toronto Blue Jays baseball games. He has also been the host of the Jays-themed radio program BlueJaysTalk on Fan 590.

In 1988, he began attending the University of Toronto, where he served as the sports director.

He was briefly suspended from calling Blue Jays games in 2010 due to critical comments he made directed towards then-Blue Jays manager Cito Gaston.

He has two daughters and has been divorced.

He and Buck Martinez have both served as announcers for the Blue Jays.

Mike Wilner Is A Member Of