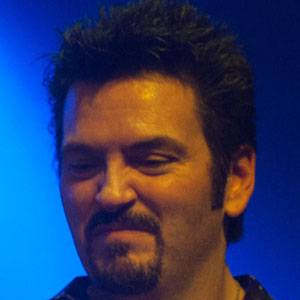 Guitarist and singer most famous as the co-founder of the blues supergroup Royal Southern Brotherhood. As a solo artist, he has released critically-acclaimed albums like 2009's Pearl River.

He began his career as a veteran in the St. Louis music scene as a teenager.

He won a Blues Music Award for Song of the Year for the title track from Pearl River in 2009.

He has collaborated with percussionist Michito Sanchez, who has worked as a session musican for artists like Nelly Furtado.

Mike Zito Is A Member Of