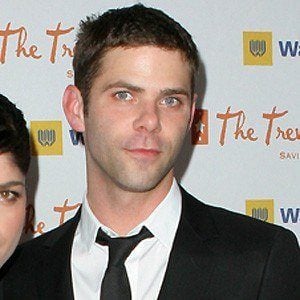 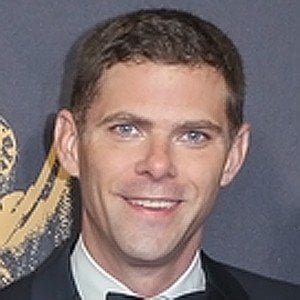 Television and improvisational theater actor and comedian who starred in the NBC sitcom Kath & Kim and in the comedy series MAD. In 2013, he became a staff writer on Saturday Night Live.

He studied theater at the University of California-Los Angeles and went on to join The Groundlings, an L.A.-based improvisational theater group.

He appeared on the improv-based MTV series, Wild 'N Out.

Mikey Day Is A Member Of