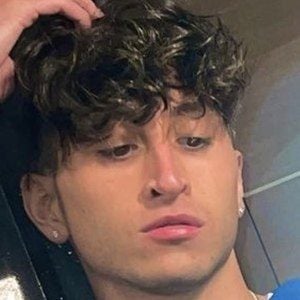 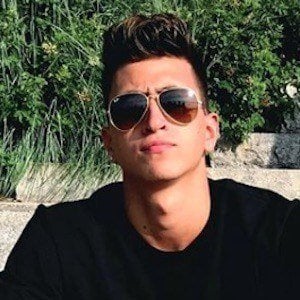 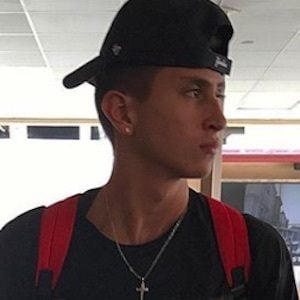 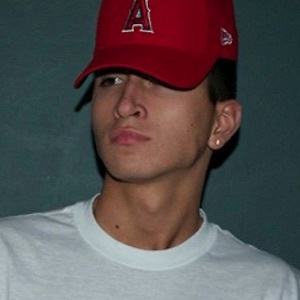 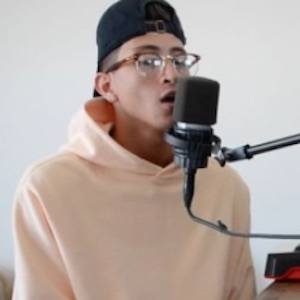 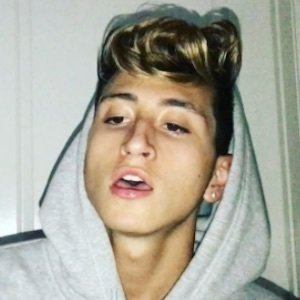 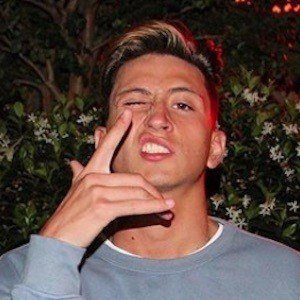 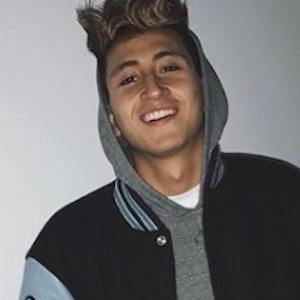 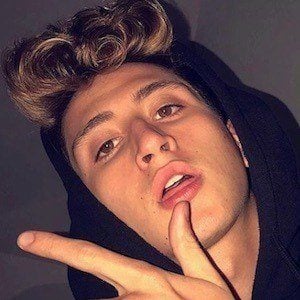 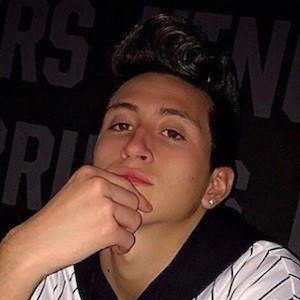 Dancer best known for his second place finish on the sixth season of America's Best Dance Crew as a member of the ICONic Boyz. He has also been a member of the boy band Citizen Four.

He first started dancing when he was only 12 years old.

In addition to dancing, he was also a skilled rapper and musician.

He grew up with an older sister named Nicolette.

He replaced Josh Levi of Citizen Four in August of 2017.

Mikey Fusco Is A Member Of