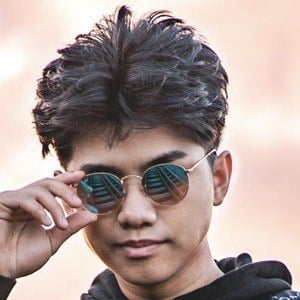 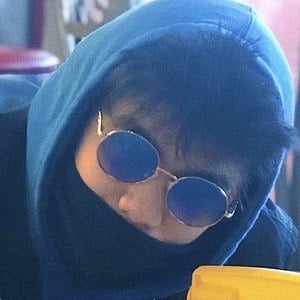 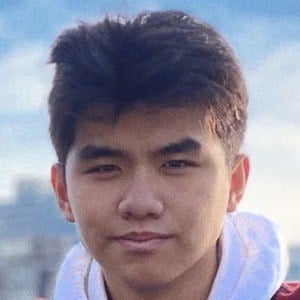 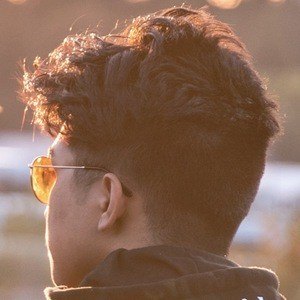 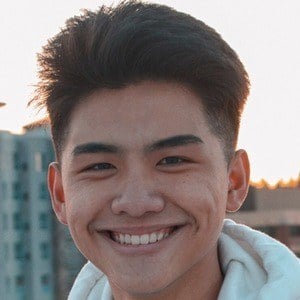 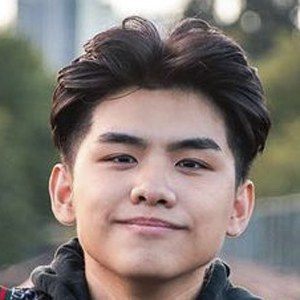 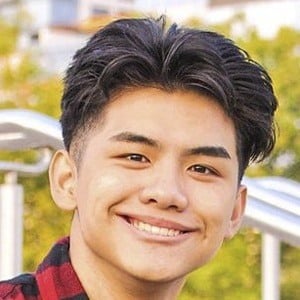 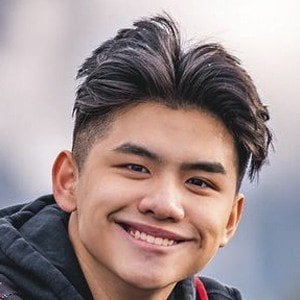 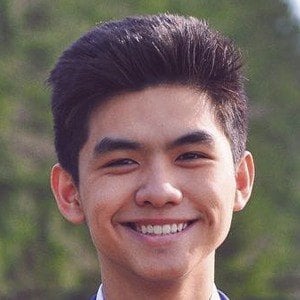 Freelance graphic designer also known as Srelix who has worked with the NBA and NFL. He was a design partner of Jersey Champs and FIBA. His Instagram blew up in the summer of 2018 after he designed jersey concepts for every team in the NBA. He has been featured by ESPN and USA Today.

He began to take graphic design seriously as a young teenager. He started off by creating thumbnails for his RHA YouTube channel, then transitioned into sports designs.

He has been featured by online publications such as NBA Greece, theScore, 247Sports and SBNation. His Instagram account has more than 110,000 followers.

He is Indonesian-American and grew up with a sister.

Mikey Halim Is A Member Of