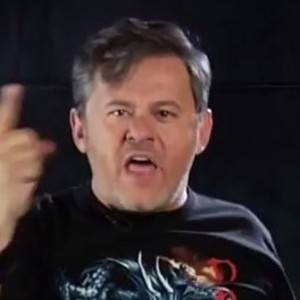 Spanish comedian and actor who's best known for appearing on the humorous show El Informal from 1999 to 2002. He also worked on several programs such as Splunge, El club de la comedia, Sé lo que hicisteis..., and Los irrepetibles de Amstel.

He made his TV debut on the program La sonrisa del pelícano in 1997.

He's a fan of the soccer club Real Madrid.

He married Carolina Moreno Escámez in 2014. The couple has a daughter, Carmela Nadal Escámez.

He worked as a producer on the film Grand Piano starring Elijah Wood in 2013.

Miki Nadal Is A Member Of