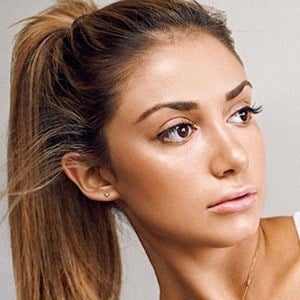 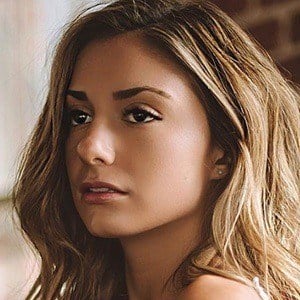 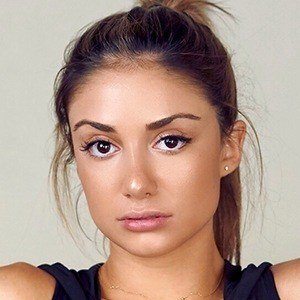 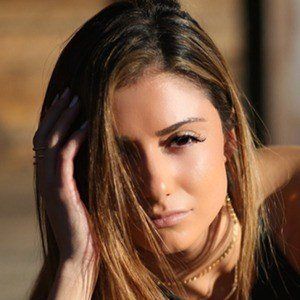 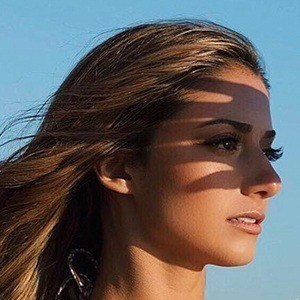 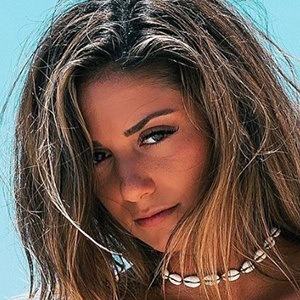 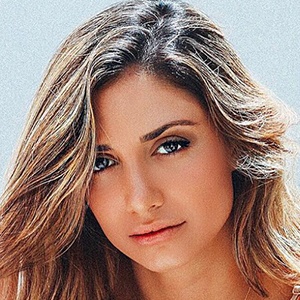 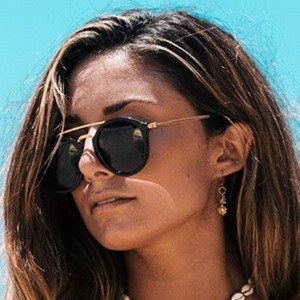 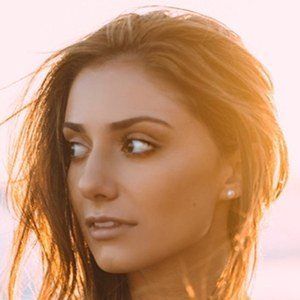 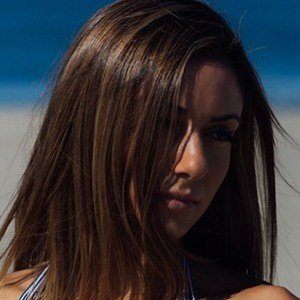 Instagram star and model who is known for sharing a variety of modeling pictures to her over 150,000 Instagram followers. In addition to modeling, she is also known for being a voice-over actress for the television series South Park.

She appeared in a music video for the song "Firefly" by Kirby Ai in 2018.

She was born and raised in Manhattan Beach, California where most of her modeling photos are taken.

Other models from Manhattan Beach include Rocky Barnes, Tessa Allen, and Vanessa Baden.

Milan Agnone Is A Member Of