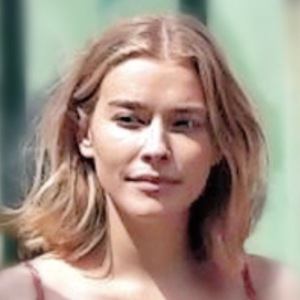 Actress who began playing Mia Amalie Winter on the popular German web series Druck in 2018. She had previously starred on shows like Sturmfrei and in films like Radio Heimat (2016).

She went to school at Carl-von-Ossietzky-Gymnasium in Hamburg, Germany.

She has been a member of the youth theater game Reset at the Hamburger Thalia Theater. She has also appeared in the web series We Are the Wave.

Her mother is actress Andrea Lüdke.

She and Louis Hofmann appeared together in the fantasy film Ende Neu (2018).

Milena Tscharntke Is A Member Of

Druck
We Are the Wave
25 Year Olds
TV Actresses