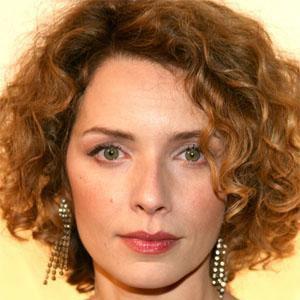 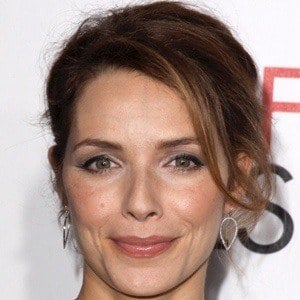 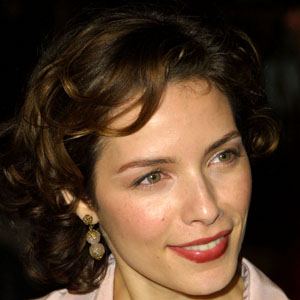 Most Popular#76225
Born in Jerusalem, Israel#9
Actress Born in Israel#17

Israeli Academy Award-winning film and stage actress who starred in the 1994 film Stargate.

She went to Thelma Yellin High School of the Arts in Giv'atayim and moved to New York in 1994.

She directed a short documentary titled I Think Myself I am All the Time Younger, which premiered at the 2004 Tribeca Film Festival.

She married screenwriter Charles Randolph in 2004. The couple has two children, a daughter named Fanny and a son named Benjamin.

She once dated actor David Schwimmer.

Most Popular#76225
Born in Jerusalem, Israel#9
Actress Born in Israel#17

Mili Avital Is A Member Of