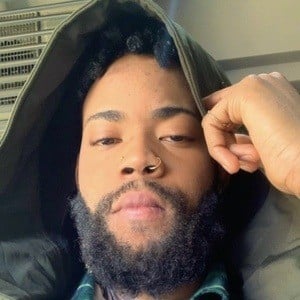 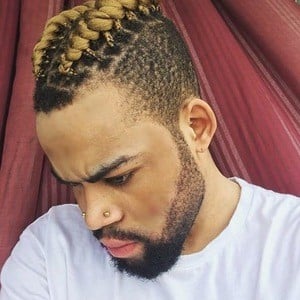 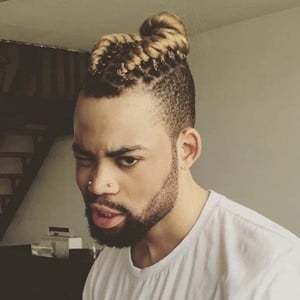 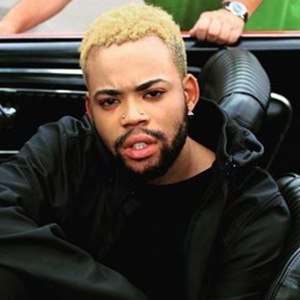 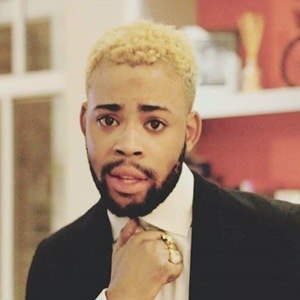 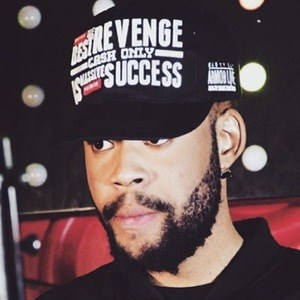 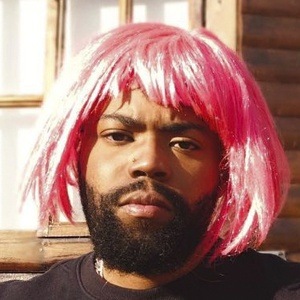 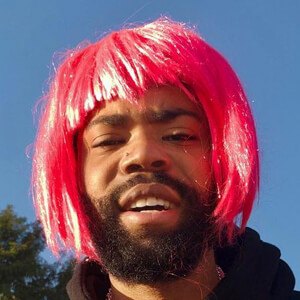 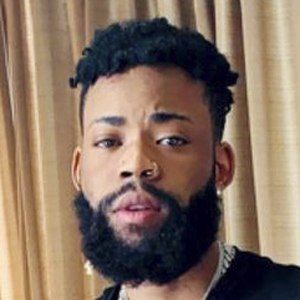 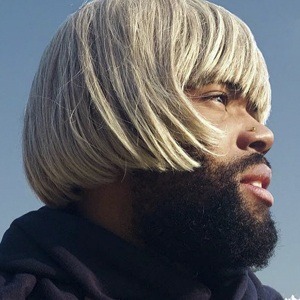 Rapper who released his album Childish in July 2017. He helped write M.I.'s 2014 album The Chairman. He has 50,000 followers on his savemilli Instagram account.

He was signed by M.I Abaga to Loopy Music in 2013 and stuck through the label's merger with Chocolate City in 2015. He left the label a year later.

His work was featured on the 2015 collaboration album The Indestructible Choc Boi Nation.

He and Olamide are both rappers from Nigeria.

Milli Is A Member Of