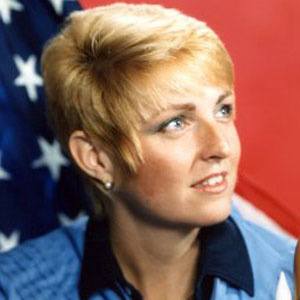 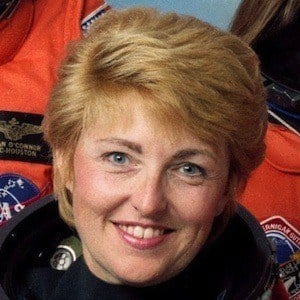 Chemist who served as a payload specialist on the first NASA Spacelab mission dedicated to biomedical studies. She later became a Professor at the University of California Medical Center at San Francisco.

She began college at the age of 16. She received a Bachelor of Science degree in chemistry and biology from Tarleton State University and a Ph.D. from Texas Woman's University.

Her studies focused on the control of human prostate cancer cell growth.

She married George Fulford and had one daughter.

She and Samuel T. Durrance both went on NASA Space Shuttle missions as payload specialists.

Millie Hughes-Fulford Is A Member Of