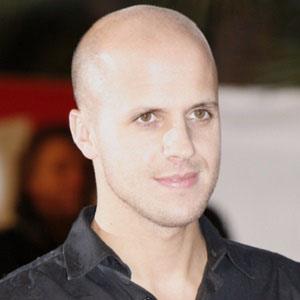 Singer and songwriter best known for releasing his albums under his independent label Homerun Records. His second album, Coming of Age, reached platinum in Germany and Switzerland, following in gold in France and Belgium.

In September 1994, he attended his first concert, a Pink Floyd performance. Inspired, by 2002 he'd written his first hit, a song that would later evolve into "You Don't Know."

He was born Jonathan Vandenbroeck in Borgerhout, Belgium. He was the second of four children, born to a Belgian father and a Dutch mother.

His 2010 song "Out of My Hands" featured Norwegian singer Marit Larsen.

Milow Is A Member Of