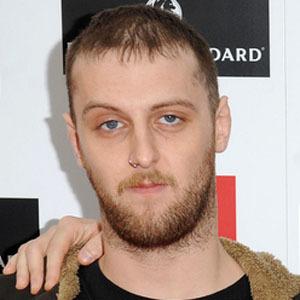 Scottish musician who is best recognized for playing the drums with the Glasgow-based rock outfit The Fratellis. The band's debut album, Costello Music, peaked at the number 2 spot on the UK album charts.

He and the band took their name from the criminal family in the 1985 adventure film The Goonies.

He played in a heavy metal band known as Throne o' Diablo.

He is from Scotland.

He and Jon Fratelli have played together in The Fratellis.

Mince Fratelli Is A Member Of