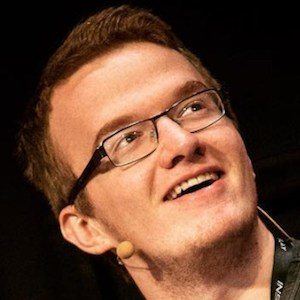 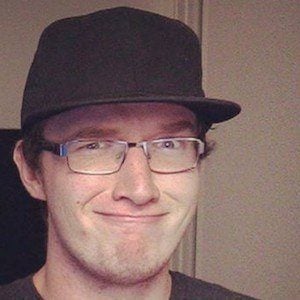 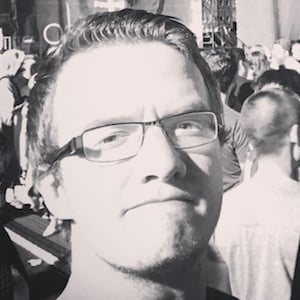 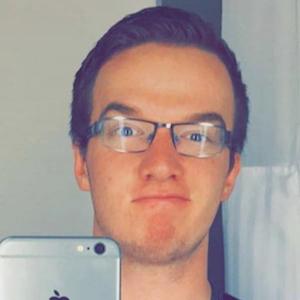 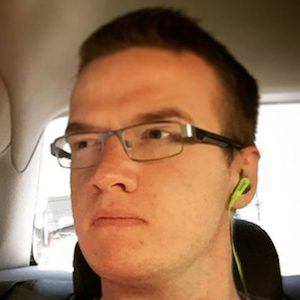 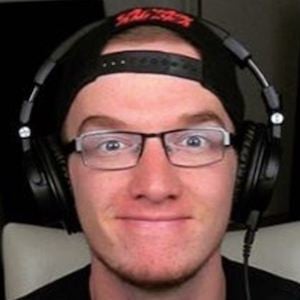 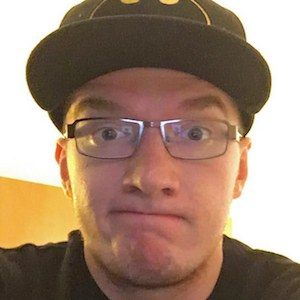 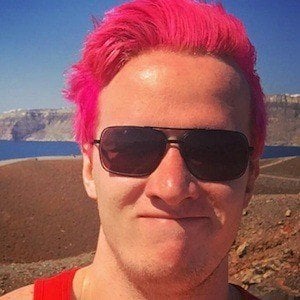 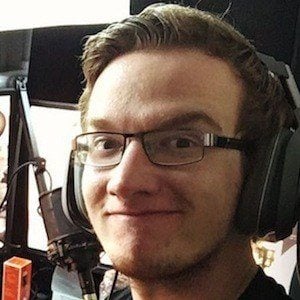 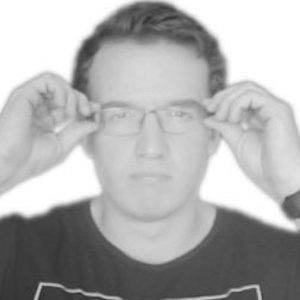 YouTube star with over 5 million subscribers on his Mini Ladd channel. He frequently posts videos of funny video game moments such as his popular video GTA 5 Online Funny Moments. One of his most popular videos, "TRY NOT TO LAUGH CHALLENGE!! - OFFENSIVE MEME COMPILATION!", has received over 12.4 million views.

He dropped out of university to pursue a YouTube career.

He became one of the youngest people in the world to go skydiving when he did so in New Zealand at only 8 years old. In October of 2021, he posted a photo with Steve-O to his MiniLaddd Instagram account, which has gained over 1.3 million followers.

His name is Craig Thompson. He is half-English and half-Northern Irish. He was born in Dubai and later lived in Singapore and Northern Ireland with his parents and brother. He was in a three-year relationship with Twitch streamer Suni Dey that ended in early 2020.

He and Adam Montoya have both gained followings for posting gaming videos to YouTube.

Mini Ladd Is A Member Of