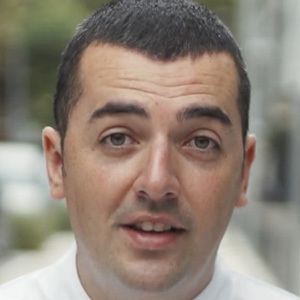 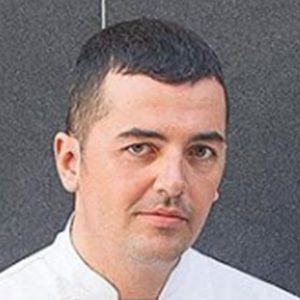 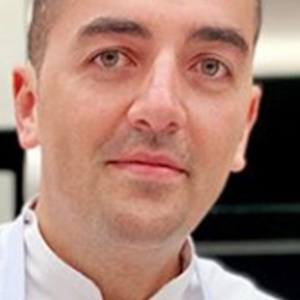 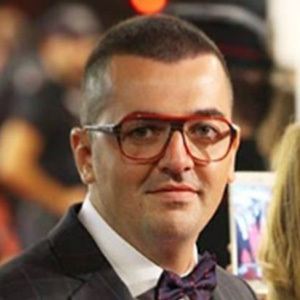 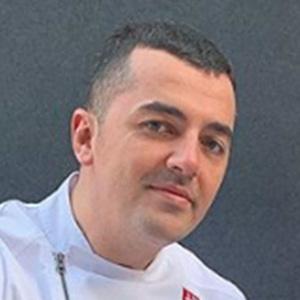 Chef who became an Instagram sensation when he started posting videos of him cutting desserts he prepared in half.

He studied patisserie at one of Spain's best culinary schools.

He was written up by Vogue in October 2017. He has over 350,000 followers on his miquelantoja Instagram account.

He is from Barcelona, Spain. He married Mireia Mach.

He and Jordi Roca are both pastry chefs from Spain.

Miquel Antoja Is A Member Of