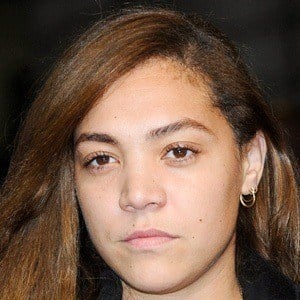 British television presenter who co-hosted the Channel 4 show Popworld from 2001 to 2006. She later worked with T4 and began hosting her own show, The Month With Miquita.

She began working with Channel 4 when she was 16 years old.

In 2008 she launched the clothing line Fashion Favours.

She is the daughter of television presenter and Rip Rig + Panic singer Andrea Oliver.

She co-presented Popworld with Simon Amstell.

Miquita Oliver Is A Member Of