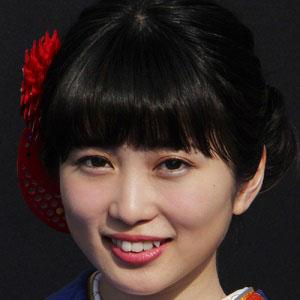 Known best for her Television Drama Academy Award-winning performance as Kazumi Kanda in the Japanese television show JoÅ no KyÅshitsu, this actress also starred in the 2006 series 14-sai no Haha.

At the age of twelve, she acted in the television series The Queen's Classroom.

She appeared in television commercials for Nintendo DS and the Tokyo Electric Power Company.

She was born in the city of Ayase in Japan's Kanagawa Prefecture.

She and Sawamura Ikki were both in the cast of the 2012 film Reunion.

Mirai Shida Is A Member Of