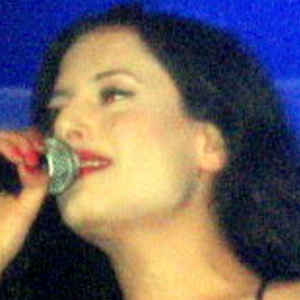 Israeli pop music performer who is recognized for having sold more than 200,000 albums over the course of her career. In 2008, she was the recipient of the Female Singer of the Year award at the Ami Awards.

She studied music at the Rimon School of Jazz and Contemporary Music.

She and Aviv Geffen both attended the Rimon School of Jazz and Contemporary Music.

Miri Mesika Is A Member Of