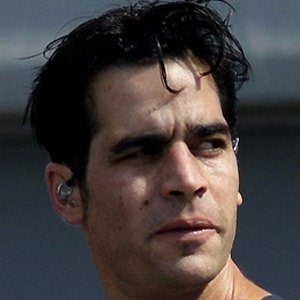 He has been criticized for not serving in the Israel Defense Forces, though he did join and was officially discharged for medical reasons.

His albums include Im Hazman, Aviv Geffen, and Ze Rak Or Hayareach.

He married Shani Pridan in 2005 and he had a son named Dylan Geffen, named after Bob Dylan.

Roger Waters' albums, including The Wall, were major influences on Geffen's artistic career.

Aviv Geffen Is A Member Of