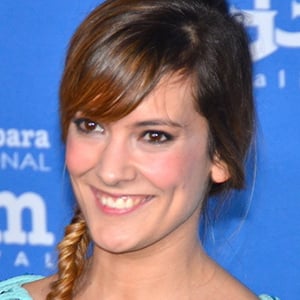 Television actress who is predominantly recognized for her portrayal of Vanessa on the sketch comedy program Gym Tony and its spinoff series Gym Tony LC.

She made her television debut on My Dear Klikowsky in 2007.

In 2015, she was cast in a stage production of Burundanga.

Both she and Iván Massagué appeared on Gym Tony.

Miriam Cabeza Is A Member Of