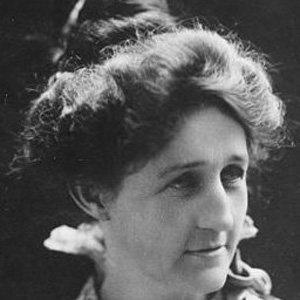 The first female governor of Texas who held the post from 1925 to 1927 and then again from 1932 to 1925. As Governor she helped establish the University of Houston as a four-year institution in 1933.

She got her education from a private Catholic school in Texas.

Although she was a teetotaler herself, she opposed Prohibition.

Her husband was briefly also the governor of Texas, but was thrown out of office and forbidden to hold public office in the state again.

Like her, Christine Todd Whitman broke ground for female politicians in the United States.

Miriam A. Ferguson Is A Member Of