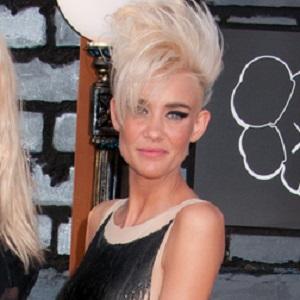 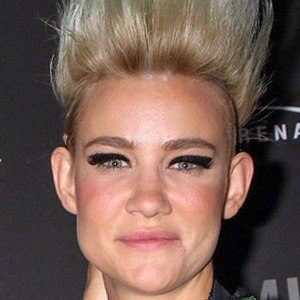 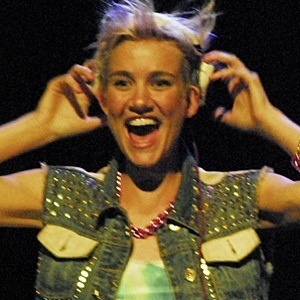 Electronic dance musician and songwriter who performs alongside her identical twin sister Olivia as the duo NERVO. They have released charting singles such as "The Way We See the World," "We're All No One," "You're Gonna Love Again," "Like Home," and "Hold On."

She and Olivia pursued a career as songwriting partners when they were 18 years old. Before that, they briefly worked as models, signing with the Australian Chadwick Models Agency.

She appeared on the soap opera One Life to Live in May of 2013.

She was born and raised in Ivanhoe, Melbourne, Australia. In 2019, she welcomed her first daughter named Ithica with Uri Sabat.

She performs alongside her identical twin sister like John and Edward Grimes do as identical brothers.

Miriam Nervo Is A Member Of