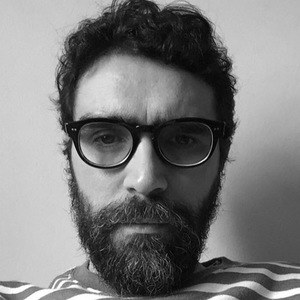 Brazilian tattoo artist who is known for running his own shop Vila Madalena in Sao Paulo. He specializes in a realism based works and focuses on elements of traditional painting. He shares his works through Instagram for his over 30,000 followers.

He first started drawing at the age of five, mimicking different cartoon characters and other people he saw on television. He then started illustrating zines and other grunge influenced art throughout Brazil. He began his professional career as a tattoo artist in 1993.

In 2014, he created the social project Uma Tatuagem por Uma Vida Melhor where he helped a variety of women with breast cancer by giving them free tattoos.

He was born in Santa Luzia, Paraiba, Brazil but moved to Sao Paulo with his parents at the age of three where he was raised.

He listed his artistic influences on his website as Salvador Dali, Robert Williams, and Jean-Michel Basquiat.

Miro Dantas Is A Member Of