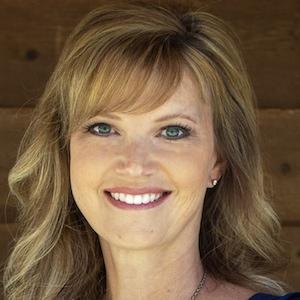 Wife of Jase Robertson and a member of the famous Robertson family that stars on the television sensation Duck Dynasty. She has her own clothing line called Missy Robertson by Southern Fashion House that she launched in 2014.

She wasn't raised in a large family, but she had an easy transition into the Robertson lifestyle.

She has a love for vocal music and volunteers as a music teacher at her local school. Since the late 2000's, she has assisted crafts at Camp Ch-Yo-Ca, a local Christian camp.

She has three children with Jase named Reed, Cole, and Mia Robertson. She married Jase Robertson on August 10, 1990.

She and her brother-in-law Willie Robertson share a birthday.

Missy Robertson Is A Member Of