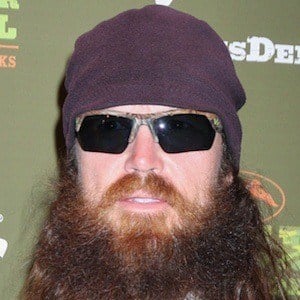 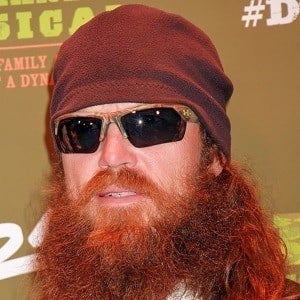 Reality star best known for his appearance on the show Duck Dynasty. He is frequently shown avoiding work in favor of hunting and fishing.

He gained a passion for hunting and ducks as a child in Louisiana swamps.

He managed manufacturing at the Duck Commander company.

He became known on Duck Dynasty for antagonizing his brother Willie Robertson.

Jase Robertson Is A Member Of