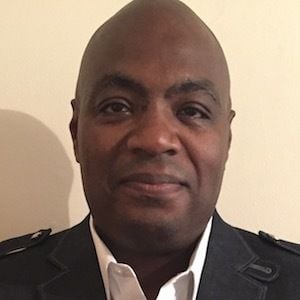 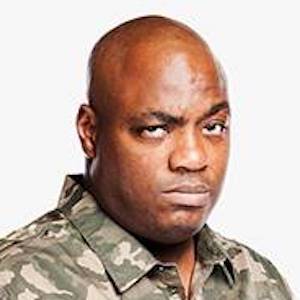 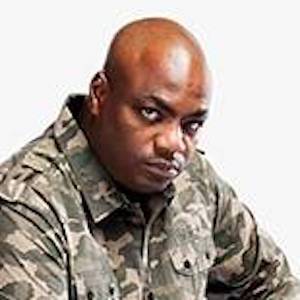 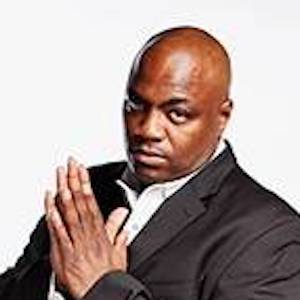 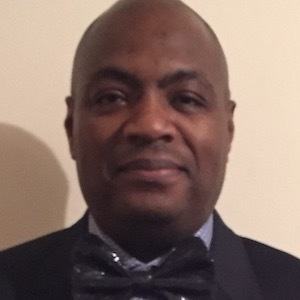 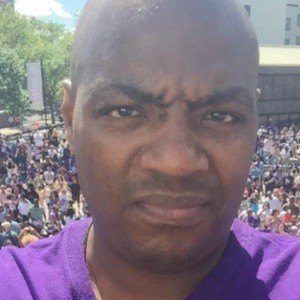 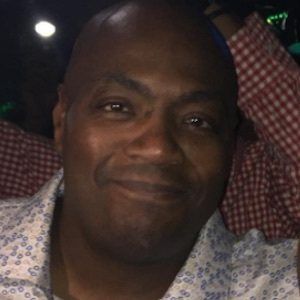 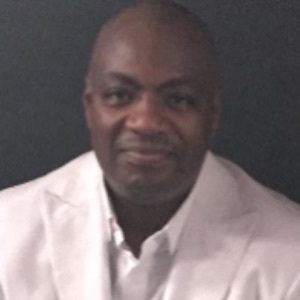 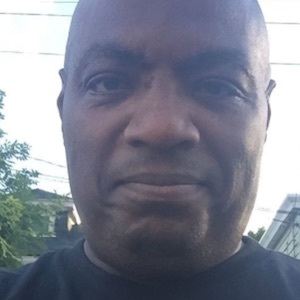 HIp-hop DJ who originally entered the music world as the live DJ for rap legend Big Daddy Kane in the 80's and 90's. He has since found continued popularity as a radio personality for the influential New York hip-hop station Hot 97.

He first met Big Daddy Kane as a high school student in Brooklyn, New York. He worked for Airborne Express and several messenger companies after graduating.

He appeared as the host of the fictional radio station 102.7 The Beat in the hit video game Grand Theft Auto IV.

His real name is Calvin LeBrun. He lived with his grandparents in Lafayette Gardens.

He was an executive producer on the Notorious B.I.G. classic Ready to Die.

Mister Cee Is A Member Of