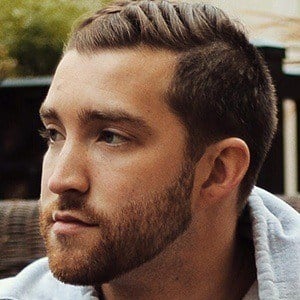 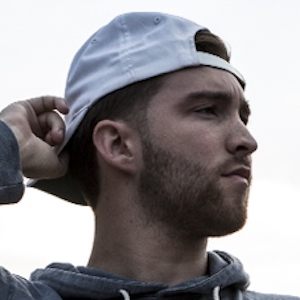 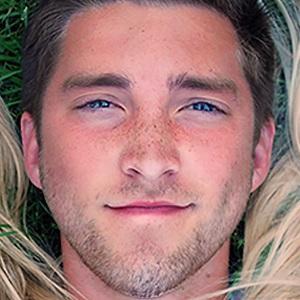 American recording artist better known by his stage name Kid Quill, whose 2014 independent album skyrocketed on the iTunes hip-hop charts that summer. In October of 2016, he released his first studio album, The Name Above the Title, which charted top ten on the iTunes Hip Hop Charts and a Heatseeker on Billboard.

He is a former All-State and Scholar All-American soccer player, but gave up the sport to focus on his music. He attended DePauw University to study communications and political science.

In September of 2017, he released his second studio album 94.3 The Reel, which also landed in the top ten on the iTunes charts. Following that release, he embarked on his first headline tour.

He was born Mitchell Quilleon Brown in Indianapolis, Indiana.

He opened for Mike Stud at Castle Theater in Bloomington, Illinois.

Mitch Brown Is A Member Of