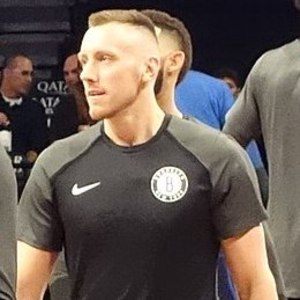 Wing who made his professional debut in 2010 for the Adelaide 36ers of Australia's National Basketball League.

He was a scholarship holder at the Australian Institute of Sport.

In 2010 he was the MVP of the Albert Schweitzer Tournament.

He was born in Horsham, Victoria.

He missed part of the 2012-2013 season after rupturing his achilles in a game against Jacob Holmes and the Townsville Crocodiles.

Mitch Creek Is A Member Of