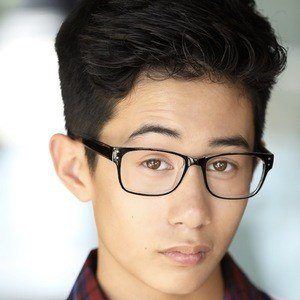 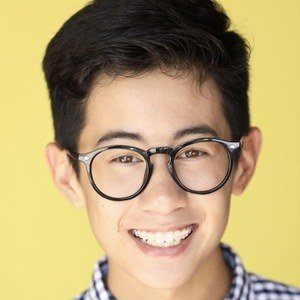 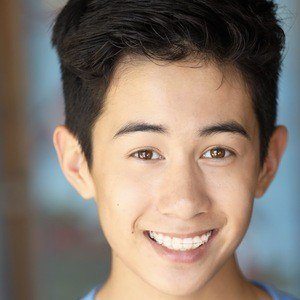 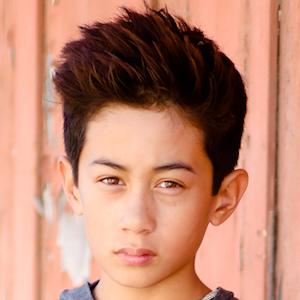 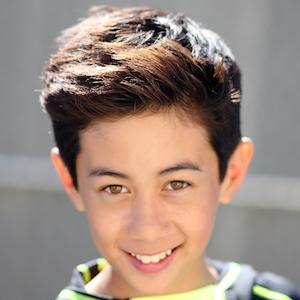 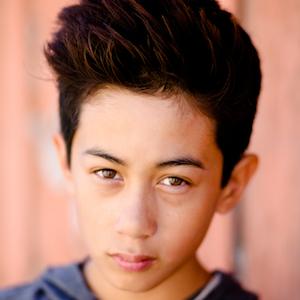 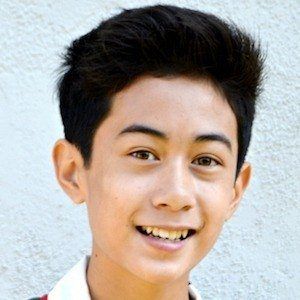 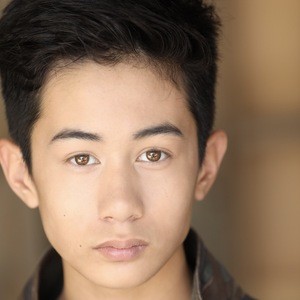 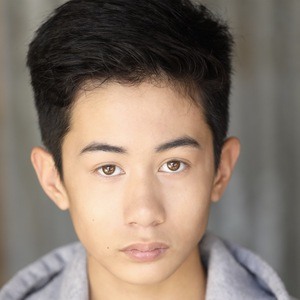 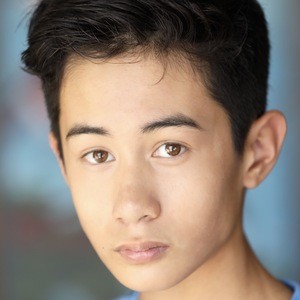 Actor most notably known for his role in Gilmore Girls: A Year in the Life in 2016. He also served as the host of the Disney web show Friends Hanging Out. His role as Aden in the film Got It Maid earned him acclaim.

One of his earliest roles was when he appeared on OMG! in 2014.

He appeared alongside Kailey Swanson in the series Ty the Pie Guy. Also a model, he was part of the Nike Young Athlete campaign in 2015.

He was born to Bettina and Reginald Gregorio. He has a younger sister named Estella.

He appears alongside Sofia Carson, Peyton List, Calum Worthy and Miles Brown on Friends Hanging Out and Alexis Bledel and Lauren Graham on Gilmore Girls.

Mitchell Gregorio Is A Member Of