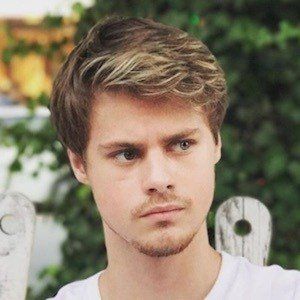 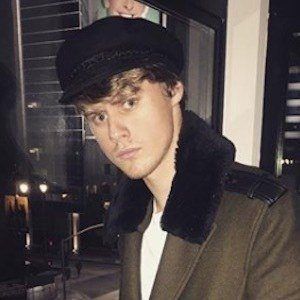 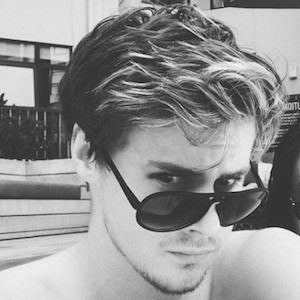 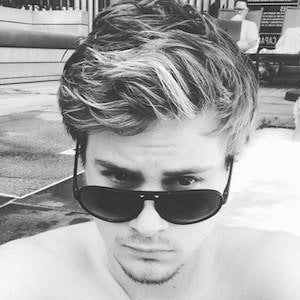 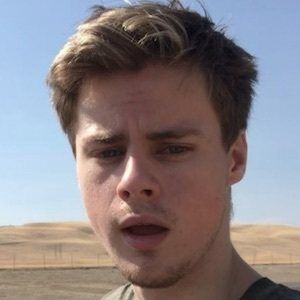 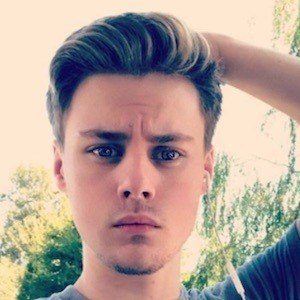 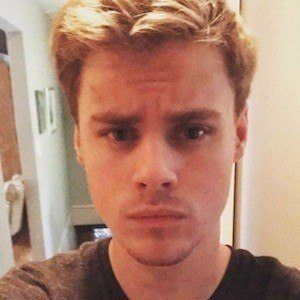 Well known for television roles in the series Detective McLean: Ties That Bind, When Calls the Heart, The Tomorrow People and Time Tremors, he can also be seen in the feature film Horns and TV movie Lucky Christmas.

He was eight years old when he had his first acting audition. He began booking professional roles in 2010.

He appeared in a two part episode of RL Stine's The Haunting Hour television program.

He was born in Winnipeg, Manitoba and took up residence in White Rock, British Columbia.

He played the younger version of Daniel Radcliffe's character in the film Horns.

Mitchell Kummen Is A Member Of