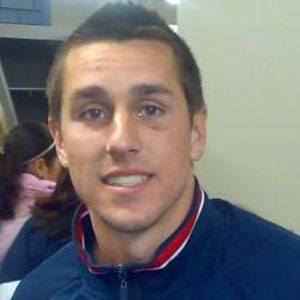 Rugby league footballer who began his career with the Sydney Roosters in 2007. He won his first NRL Premiership with the team in 2013 and, later, the 2014 World Clup Challenge title.

One of his career highlights is an 80-meter try-scoring run which won the match against the Penrith Panthers in 2007.

Mitchell Pearce Is A Member Of