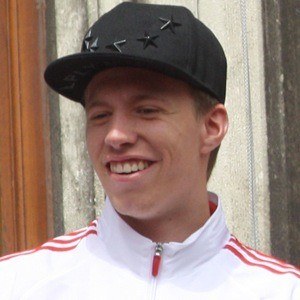 German right back who had great success during his time with Bayern Munich, winning Bundesliga, UEFA Super Cup and FIFA Club World Cup titles, among others. In 2015, he signed a 3-year deal with Hertha BSC.

He grew up in Braunschweig, Germany and joined the TV Eintracht Veltenhof youth squad in 2000.

His playing style has frequently been compared to that of Brazilian right back Dani Alves.

He is the son of soccer player Patrick Weiser.

Mitchell Weiser Is A Member Of