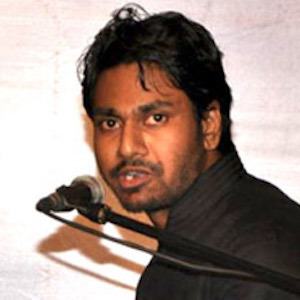 World music singer who is best known for his rendition of the Hindi song "Tum Hi Ho" that was used in the 2013 Bollywood film Aashiqui 2.

He won the Filmfare Award for Best Music Director in 2014 for Aaqhiqui 2.

He and Jazzy B are both world music singers from India.

Mithoon Is A Member Of