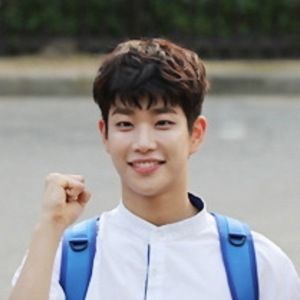 Korean singer and dancer known as MJ who is most famous for being a member of the boy band Astro. The debut Astro EP Spring Up was released in 2016. He acted on the series To Be Continued the previous year.

He and the rest of Astro were chosen as models for the cosmetics brand LOVLUV in 2016.

He was born in Suwon, South Korea.

He has cited Lee Seung-gi as his personal idol.

Kim Myung Jun Is A Member Of