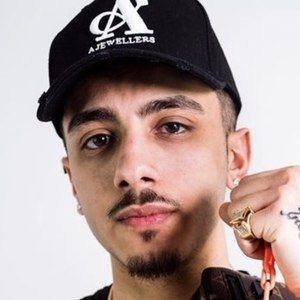 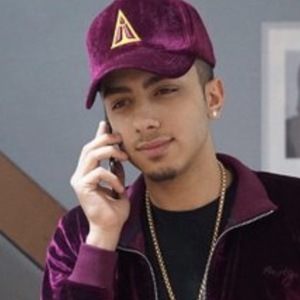 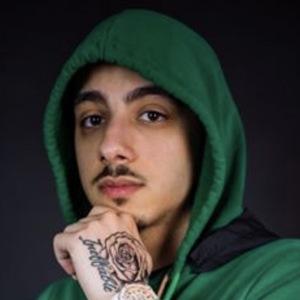 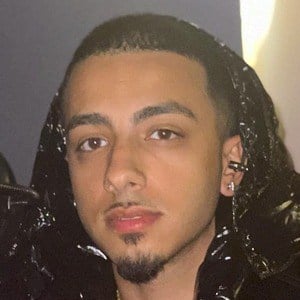 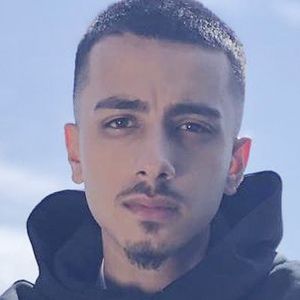 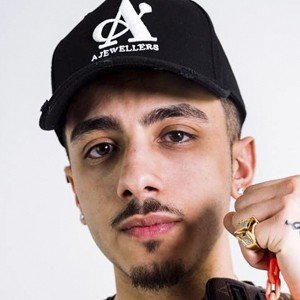 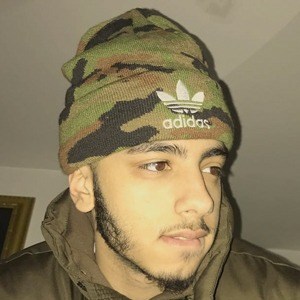 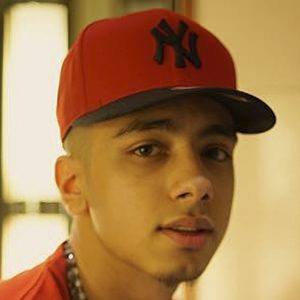 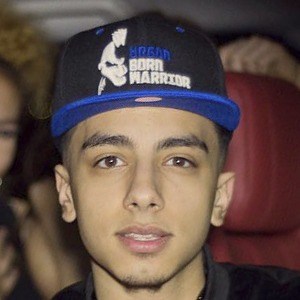 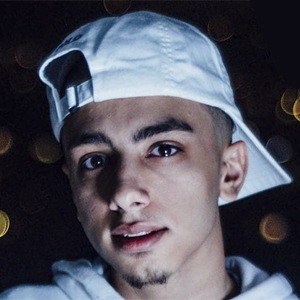 Rapper who gained fame posting his original music to YouTube and SoundCloud. He has also grown popular on Instagram with more than 80,000 followers.

He joined Twitter in April 2012 and followed the next month with his debut tweet "Can't wait till I can say that my dreams came trues."

Some of his most popular singles on SoundCloud include "Right Now" and "Bad Up."

His real name is Arman. He was born and raised in London, England.

In January 2016, he posted a photo with fellow rapper Paigey Cakey.

Mo West Is A Member Of