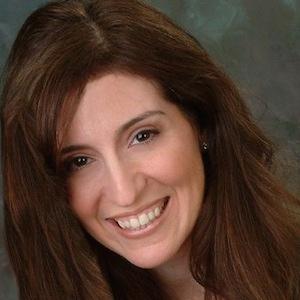 New York Times bestselling children's book writer who is best known for her award-winning books A Mango-Shaped Space, The Candymakers, and 11 Birthdays.

She graduated from Tufts University in Massachusetts, and worked in Los Angeles for a literary agent and as an editor in New York City before becoming a writer.

Her novel, Jeremy Fink and the Meaning of Life, was adapted into a film directed by Tamar Halpern.

She grew up in New Jersey and spent her teen years working at bookstores and libraries. She has twins named Griffin and Chloe with husband Mike Brawer.

She engaged with a tweet from Second Gentleman of the United States Douglas Emhoff in January 2021.

Wendy Mass Is A Member Of