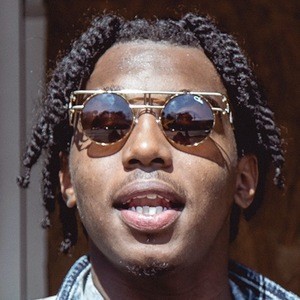 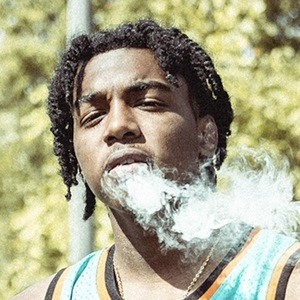 Rapper who became known as a member of the label, FGE (Fly Guys Entertainment). He's featured on the compilation album No Surrender No Retreat.

He regularly started collaborating with rappers Montana and Talley of 300 in 2015.

He worked on Montana's album, Fire in the Church Tour which peaked at 95 on the Billboard 200.

MobShitSavage Is A Member Of